Chris has worked for the Police Department since 2004. In 2017 he was promoted to Patrol Sergeant and in 2021, he was promoted to Patrol Lieutenant. He previously worked at the Tennessee Department of Corrections. He has received training in several areas including: Tennessee Law Enforcement Training, Field Sobriety School / In Car Video, Domestic Violence and Sexual Assault Interdiction, Radar Instructor and Child Passenger Seat training. He is a graduate from McKenzie High School, and received his B.S. in Criminal Justice from the University of Tennessee at Martin. 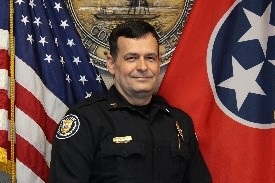 Brad has worked for the Police Department since May 2006, and was promoted to Sergeant 2015. In 2017 he was promoted to Lieutenant. He attended the Law Enforcement Training Academy in 2006. Since then he has attended training in Basic Drug and Gangs School, Basic Police Cyclist School, Standardized Field Sobriety Testing, Advanced Roadside Impairment Detection and Enforcement. Brad is a 1997 graduate of Westview High School. 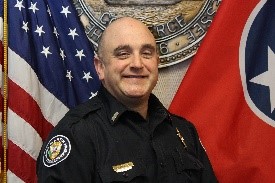 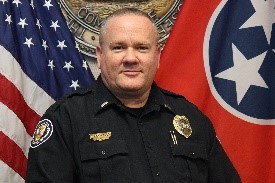 Mike has worked for the Police Department since October 2005. He previously worked as a patrolman at the University of Tennessee at Martin Department of Public Safety from 1999 – 2005. In 2011 Mike was promoted to Sergeant and then to the rank of Lieutenant in 2015, and was also a Field Training Officer. Mike has attended such training as the Law Enforcement Training Academy, Law Enforcement for Street Officer, Criminal Investigations, Clandestine Laboratory Investigations, Narcotics Investigations, Basic Police Cyclist School, Standardized Field Sobriety Testing and Instructor Training. Mike is a 1995 graduate of Westview High School and has attended Dyersburg State Community College and the University of Tennessee at Martin. 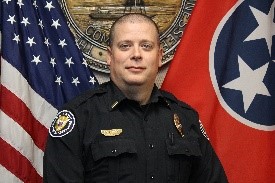