Ashley has worked for the Martin Police Department since July 2011. She was hired as a 9-1-1 dispatcher, and in December 2015 she promoted to City Court Clerk. She is a 2006 graduate from Dresden High School and attended the University of Tennessee at Martin. She is also a graduate of the 2011 Citizens Police Academy. 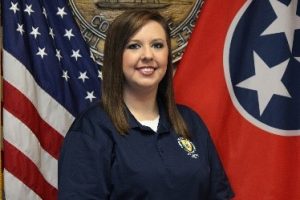 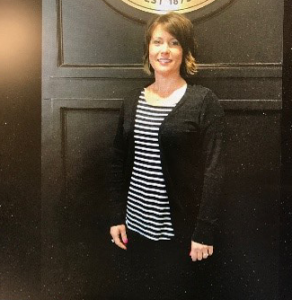